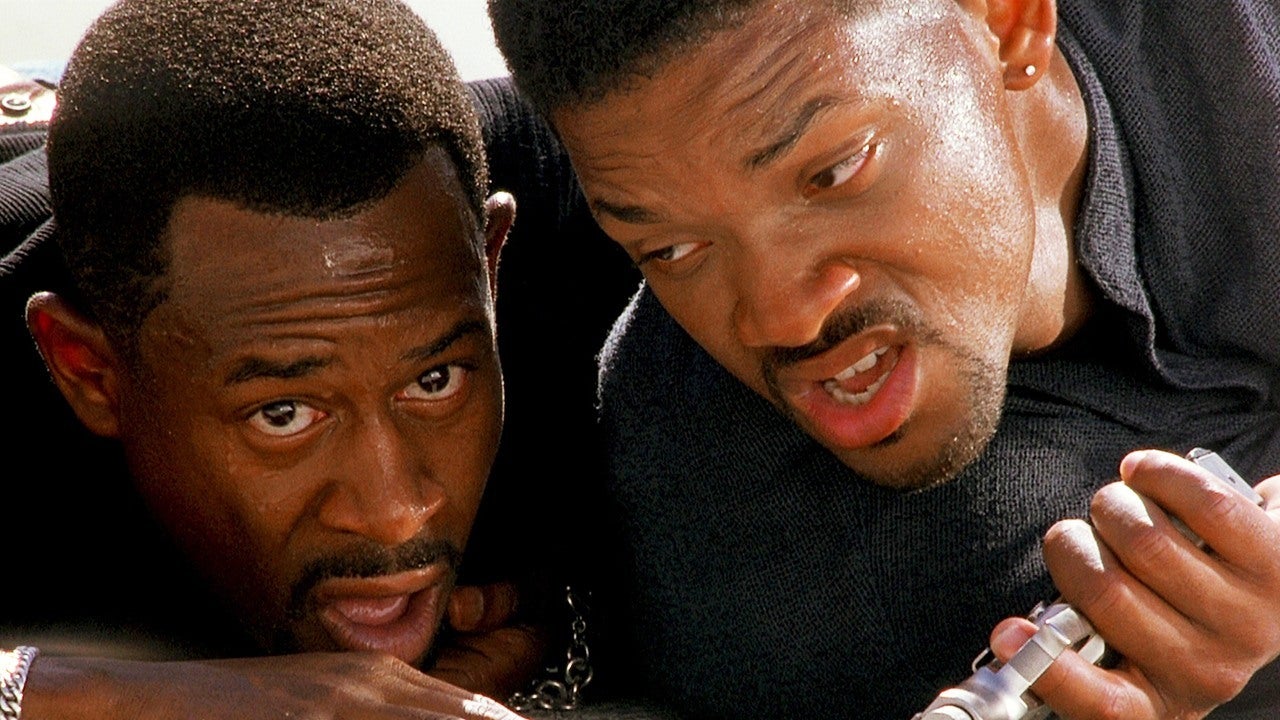 Two Will Smith projects are reportedly on hold following the incident in which he slapped Chris Rock on-stage. They include Bad Boys 4, which reportedly had been in active development, and Fast and Loose – a Netflix movie that was to star Smith as a crime boss who loses his memory.

According to The Hollywood Reporter, David Leitch was attached to Direct Fast and Loose, but left the project one week before the Oscar ceremony. Netflix urgently sought to replace Leitch with a new director, but following the incident at the Oscars, Netflix reportedly put the project on the backburner – at least for the foreseeable future.