‘Baby Shark’ Feature Film In The Works At Paramount+; Cardi B & Offset To Appear in Nickelodeon’s Preschool Series

Home /Movies/‘Baby Shark’ Feature Film In The Works At Paramount+; Cardi B & Offset To Appear in Nickelodeon’s Preschool Series 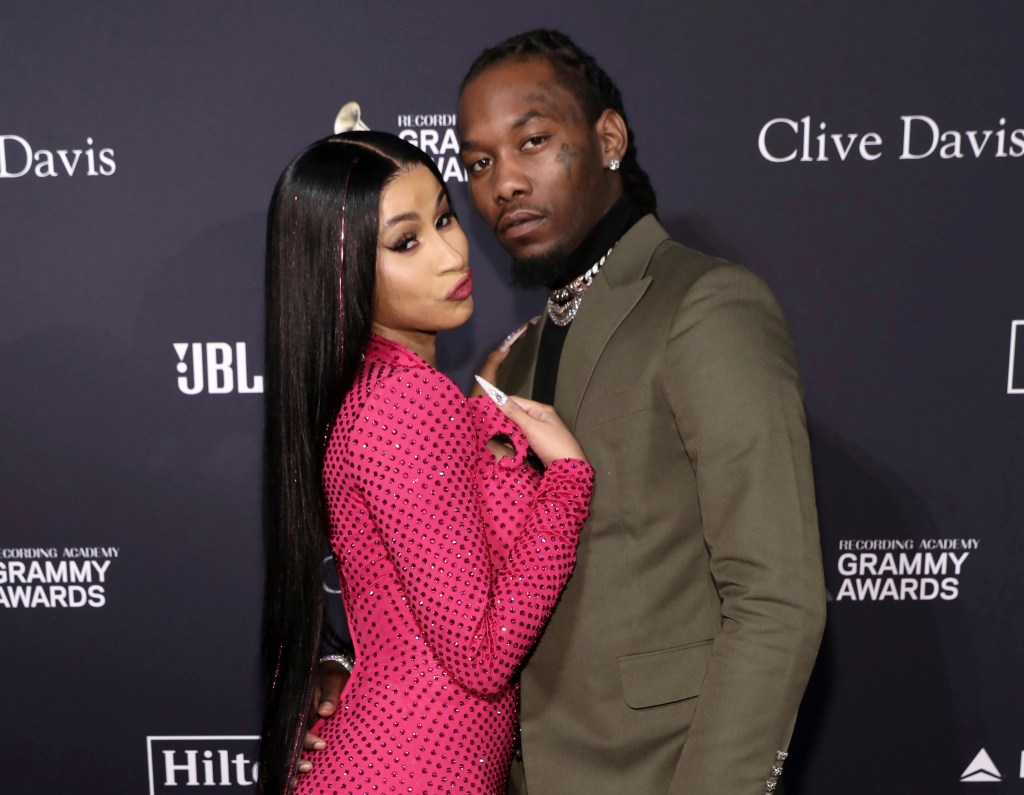 More Baby Shark is on the way, it was announced during Nickelodeon’s Upfront Presentation on Thursday, as plans are underway for a feature-length movie for Paramount + to be released in 2023.

While no further details about the project were released, it was also revealed multi-Grammy Award-winner Cardi B and her husband Offset would appear in a special episode of the hit preschool series. Baby Shark’s Big Show! airing April 15 at noon ET / PT on Nickelodeon. Unkurrrr!

“The Seaweed Sway” follows Baby Shark (voiced by Kimiko Glenn) and William (Luke Youngblood) as they meet the ferociously fun rap icon Sharki B, who is swimming into Carnivore Cove to perform her splash hit dance craze, The Seaweed Sway.

Sharki asks Baby Shark and William to show her around town before her big concert and perform The Seaweed Sway with her on stage that night. As hard as William tries, he keeps messing up the final move of the dance. Luckily, thanks to the help of his friends and his musical icon Sharki, William learns that the true secret to great dancing is doing it his own unique way.

Sharki B will be portrayed by multi-Grammy Award-winning artist Cardi B, who lends her voice to an animated character for the first time. Her finned alter ego is described as seven seas-flashy, awe-inspiring, and ruthlessly fun — but always 100% herself and fin-spires other fishies to do the same.

Guest stars Offset plays Offshark, a cool fish with a great vibe and a huge Sharki fan; and the couple’s real-life baby shark Kulture will bring to life Kulture Shark, Offshark’s three-year-old daughter who is excited to attend Sharki’s big concert with her dad.

Season 2 of Baby Shark’s Big Show! is set to debut later this year.

Janice Shirey
Brazilian Singer Pocah Was Hospitalized After Holding In Her Farts Around Her Boyfriend
“The difficult moments unite people”: Ukrainian refugees in New York finding comfort through new connections