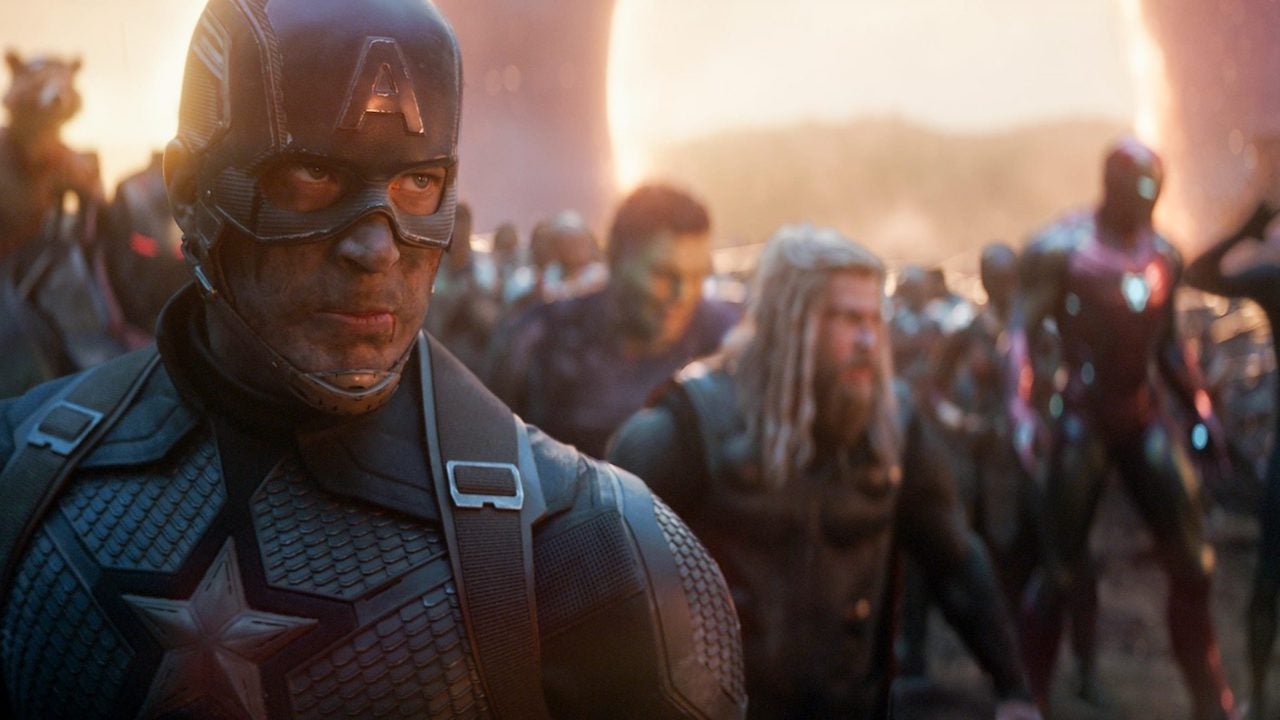 Avengers: Endgame directors Joe and Anthony Russo have revealed that Kevin Feige originally suggested killing off three huge MCU characters to take all of “the OGs off the board.”

During an appearance on Josh Horowitz’s Happy Sad Confused podcast, the Russo brothers reflected on Endgame’s climactic showdown with Thanos and those who lost their lives in the battle. They revealed that the ending could have resulted in even more character deaths because MCU architect Kevin Feige originally toyed with the idea of ​​wiping out three main superheroes from the original Avengers team.

In this clip from A SECOND LOOK, we dive into the climactic showdown with Thanos from ENDGAME and the @Russo_Brothers reveal at one point Kevin Feige contemplated killing off the big 3, Iron Man, Thor, AND Cap!

“Kevin did actually pitch at one point taking all the OGs off the board,” Joe explained. “We thought it was way too aggressive and that the audience wouldn’t be able to process it, and that in fact picking one or two characters to make sacrifices throughout the movie might give you moments throughout the movie where the action could stop and you could have emotional catharsis and then continue with the narrative and then have more emotional catharsis.”