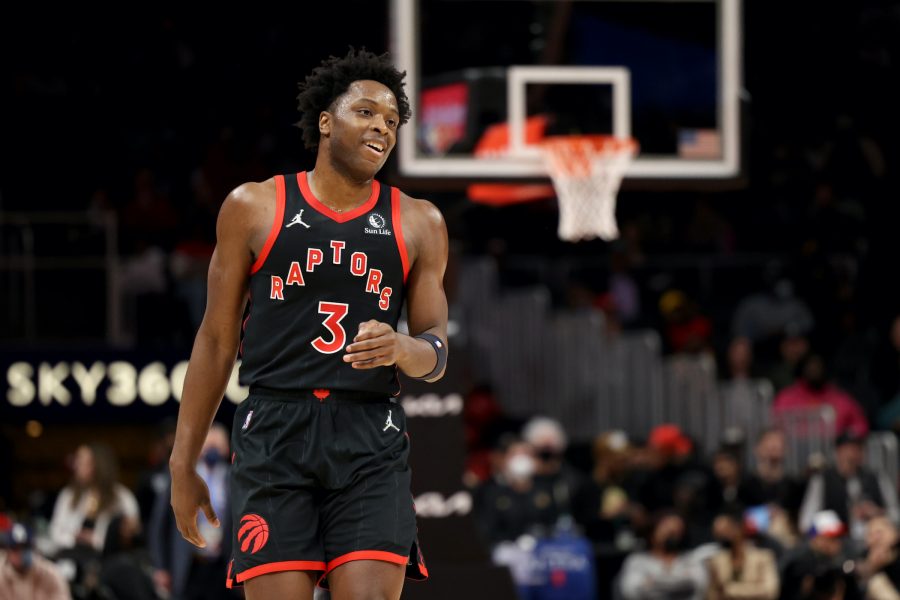 Asked on Tuesday about what the Raptors‘Offseason might look like, general manager Bobby Webster suggested it might be a fairly quiet summer in Toronto, but didn’t rule out the possibility of that changing if favorable trade opportunities arise.

“You look at it two ways: We have a couple free agents, we have a mid-level (exception). Maybe in that sense it’s just adding to the group, ” Webster said, according to Michael Grange of Sportsnet.ca. “Obviously if you have trade discussions, it’s different. There are kind of just two different paths you can go. ”

OG Anunoby has been at the center of some trade rumors this offseason, with one report indicating the Raptors forward wants a bigger role on offense going forward. Asked about Anunoby, Webster dismissed the idea that there’s any real tension between the team and the 24-year-old, but he also didn’t exactly slam the door on the idea that Anunoby could be traded.

“We have great communication with OG,” Webster said. “He’s even up here (in Toronto) now. For one, it doesn’t make sense to comment on all the trade speculation. If we talked about every call we got or every player we discussed we’d be here for hours, so I don’t think it’s all that noteworthy. “

Here’s more from around the Atlantic: