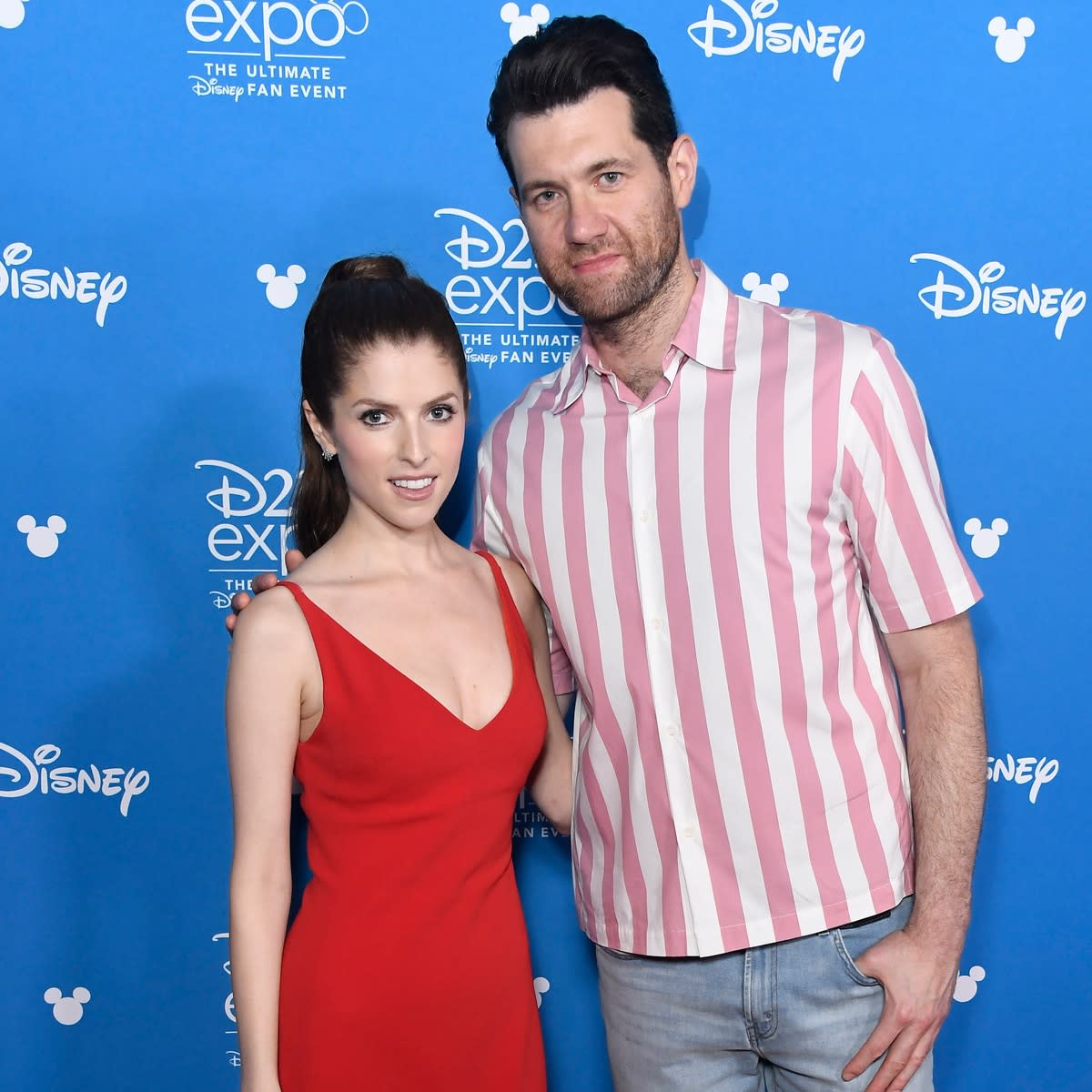 Over the weekend, Billy Eichner came across a clickbait article with the headline, “New Celebrity Relationships That Made Us Feel Better About 2021.” While the post sounds lovely, there’s just one problem: The article featured a photo of the Bros. star posing next to Anna Kendrickinsinuating that they’re a couple.

So what’s a comedian going to do about it? Poke fun at the speculation of course, and maybe shoutout his upcoming movie.

“Um,” he wrote on Twitter with a screenshot of the article. “Hey @ AnnaKendrick47—Cats out of the bag !! Guys I know this is really bad timing with all the Bros. stuff but… I’m straight. “

Anna also saw the article and chimed in, adding“We can finally live our truth Billy! You’ve felt so pressured to seem like a gay man that you made #BrosMovie but you’re free now! Our love can flourish!”

If that wasn’t funny enough, Mariah Carey saw the banter and commented on Instagram with the joy emoji.

Billy chose to shoot his shot (so bro, right) writing, “arMariahCarey I will leave her for you immediately. Just say the word.”

When omCommentsByCelebs picked up the exchange, Billy added, “I’m now in a thrupple with Anna AND Mariah! LOVE WINS !!!”

All jokes aside, Billy is a proud member of the LGBTQ + community and looking forward to flipping the script on romantic comedies with his upcoming movie. Titled Bros.the film tells the story of two men with commitment problems who attempt a relationship.

“The major Hollywood studios literally made 300 movies about DINOSAURS before they made ONE rom com about two gay guys falling in love,” Billy previously shared on Twitter. “But OUR TIME HAS COME! And if you like dinosaurs, you’ll LOVE gay people!”

(E! And Universal Pictures are part of the NBCUniversal family)