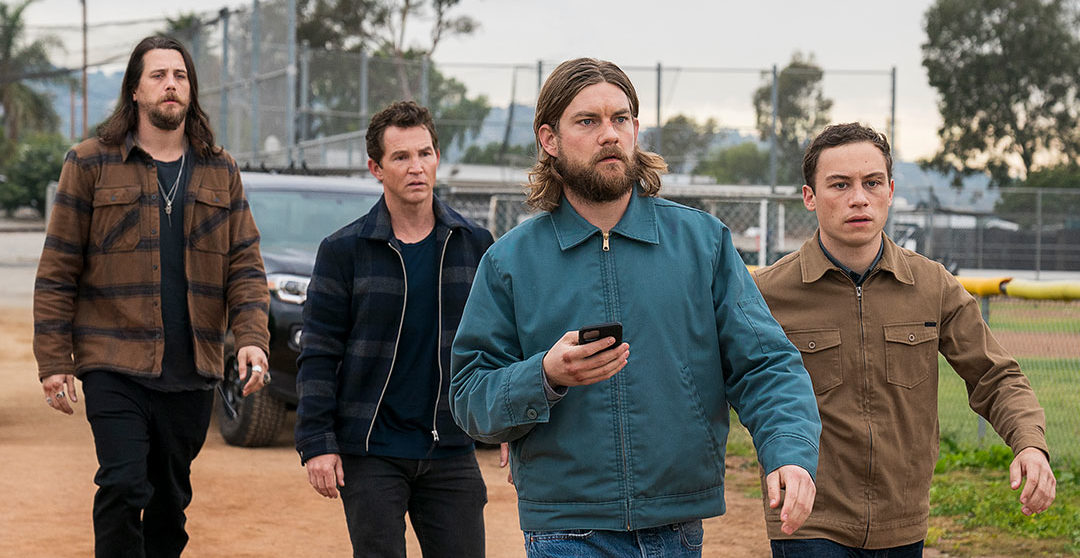 Where will the Codys end up by the end of the sixth season of the Animal Kingdom TV show on TNT? As we all know, the Nielsen ratings typically play a big role in determining whether a TV show like Animal Kingdom is canceled or renewed for season seven (in this case, we know season six is ​​the end). Unfortunately, most of us do not live in Nielsen households. Because many viewers feel frustrated when their viewing habits and opinions aren’t considered, we invite you to rate all of the sixth season episodes of Animal Kingdom here.

A TNT crime drama series, the Animal Kingdom TV show stars Shawn Hatosy, Ben Robson, Jake Weary, Finn Cole, and Leila George. The story revolves around the Cody crime family who has now lost its matriarch. In the sixth season, the Cody boys discover that they can’t outrun their past. With their empire expanding, a cold case investigation sets off a series of events that puts the entire family in jeopardy. Revenge, betrayal, and a reckoning with long-forgotten violence leads to an explosive conclusion.

What do you think? Which season six episodes of the Animal Kingdom TV series do you rate as wonderful, terrible, or somewhere between? Do you think that? Animal Kingdom should have been renewed for a seventh season on TNT or is this the right time to end it? Don’t forget to vote, and share your thoughts, below.