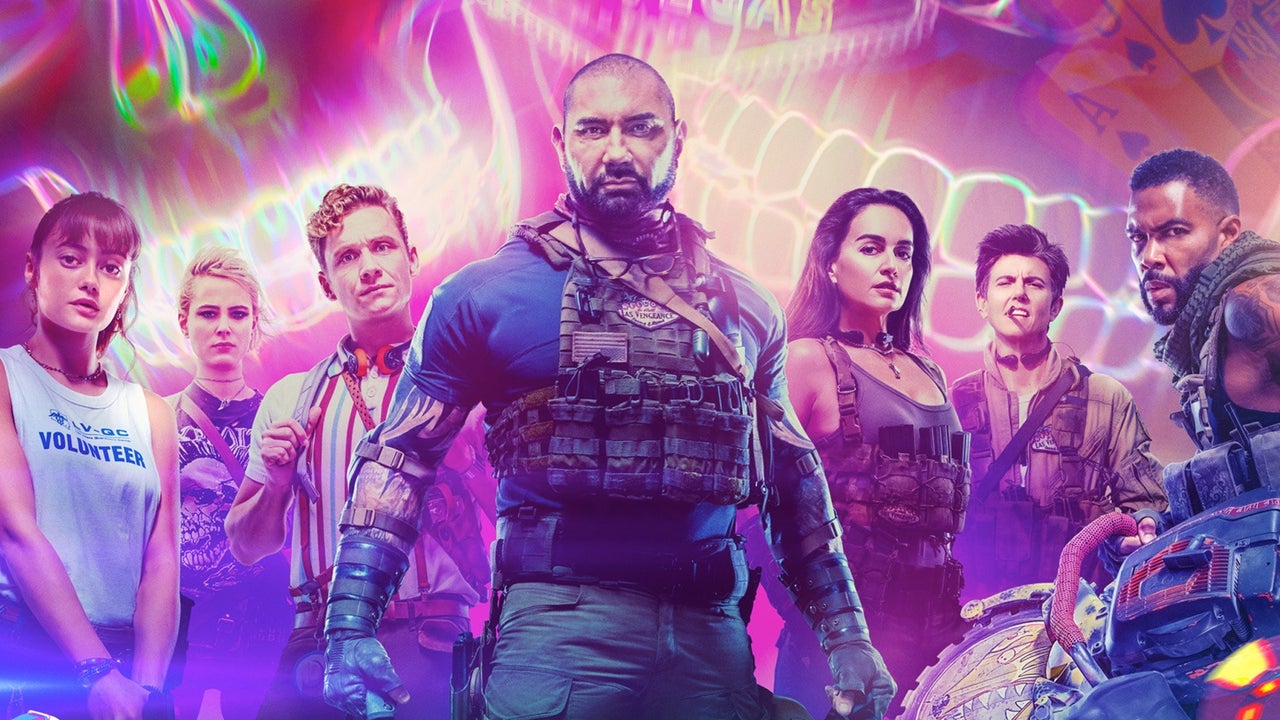 As if this year’s Oscars weren’t surreal enough already, what with Will Smith slapping Chris Rock for making a joke at the expense of his wife Jada Pinkett Smith, the results came in for the Oscars’ Twitter award, in which fans could vote for the “Fan Favorite” movie of the year using the #OscarsFanFavorite hashtag. Any movie from 2021.

And if you can’t figure out the winner based on which movie won the fans’ “Most Cheer-Worthy Moment” in all of movie history just an hour ago (spoiler: it was The Flash Entering the Speed ​​Zone from Zack Snyder’s Justice League ).

Zack Snyder fans sure showed up in full force as Army of the Dead took the top spot!

If you’re also wondering what Minamata is, since it barely got a theatrical release, it was a Johnny Depp movie about an American photographer who documented the effects of mercury poisoning on the citizens of Minamata, Kumamoto, Japan.

Ernesto Castro
March Madness 2022 score: South Carolina and Stanford are off to the Final Four after regional final wins
Two actors — and one major corporation — that broke boundaries at the 2022 Oscars