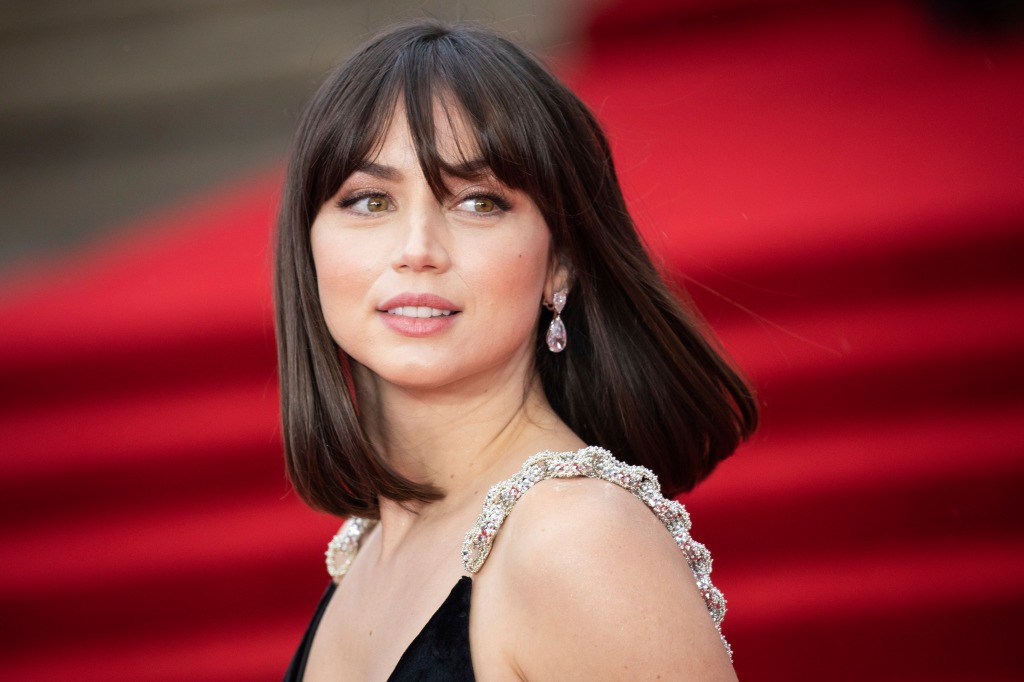 Much hoopla has been over the NC-17 rating assigned to “Blonde,” the upcoming Marilyn Monroe drama that casts Ana de Armas as the Hollywood icon. The film’s director Andrew Dominik has defended the rating, arguing that “the NC-17 version of the Marilyn Monroe story” is what viewers want, although that doesn’t mean he was always expecting the restrictive NC-17. Dominik told Vulture that he thought he was playing in the R-rated sandbox when he was making the film.

The NC-17 rating reportedly created tension between Dominik and Netflix, but the filmmaker told ScreenDaily in February that he has “nothing but gratitude for Netflix,” noting the streaming giant supported the title even if it had some issues with its content. Netflix “insisted” on bringing in “Hereditary” and “Tenet” editor Jennifer Lame to “curb the excesses of the movie.” Dominik added that “Blonde is” a demanding movie. If the audience doesn’t like it, that’s the fucking audience’s problem. It’s not running for public office. “

“I mean, look, mate, Netflix is ​​a big business with much bigger fish to fry than ‘Blonde,’ in terms of where they spend their money,” Dominik said when Vulture asked if Netflix is ​​worried about the film. “They’re paying $ 400 million for movies. A little $ 22 million movie, it’s not going to break the bank for Netflix. They just want to get their sort of marketing plan in order, I think, before they start rolling it out. Then we’ve got to work out how they want it to enter the world. It’s not going to come out until September. We shouldn’t even be talking about it. [Laughs] By the time ‘Blonde’ comes out, everyone’s going to be sick of talking about it. “

Dominik noted that if “Blonde” had opened several years ago “it would have come out right when #MeToo hit and it would have been an expression of all that stuff. We’re in a time now, I think, where people are really uncertain about where any lines are. It’s a film that definitely has a morality about it. But it swims in very ambiguous waters because I don’t think it will be as cut-and-dried as people want to see it. There’s something in it to offend everyone. “

Netflix has not announced a release date for “Blonde,” although the film is likely to show up on the fall festival circuit.

Janice Shirey
Jack Harlow Had No Idea Ray J and Brandy Are Siblings, Finds Out Live on Air
US Navy chief defends plan to scrap troubled warships even though some are less than 3 years old