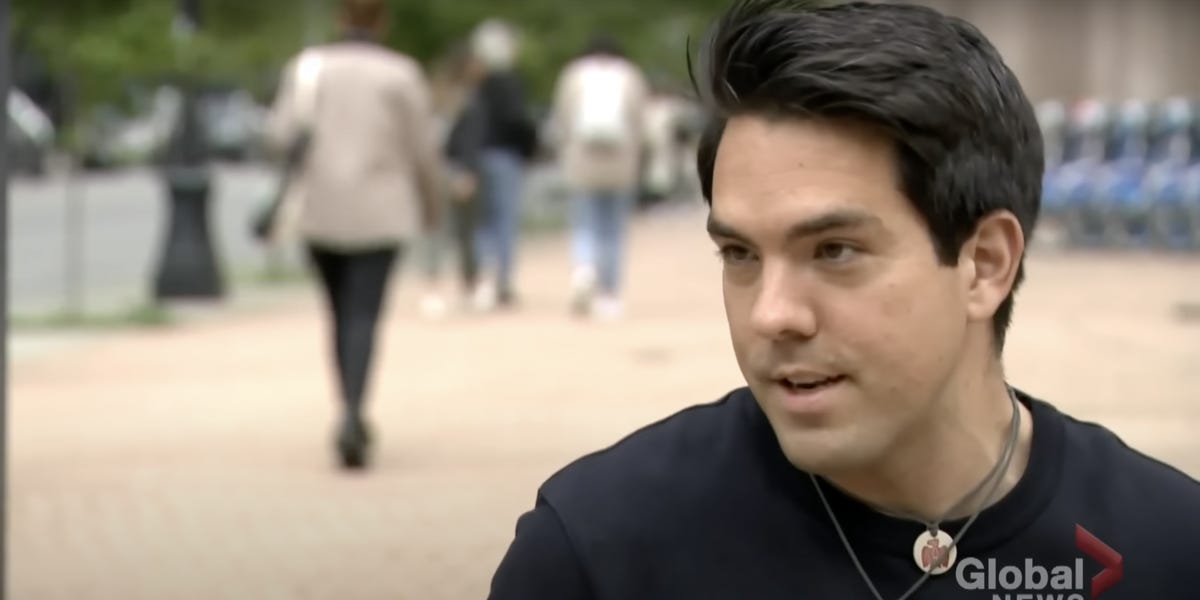 Speaking to Variety on Friday, Redvers said he was in line to walk the red carpet for the world premiere of Valeria Bruni Tedeschi’s “Les Amandiers” on May 22 when he was stopped by security and blocked from entering.

He said the security at the festival had an issue with his moccasin shoes, which are traditionally made from animal hide and worn by the Indigenous population in Canada, according to The Canadian Encyclopedia. Redvers told Variety that his moccasins were beaded by his sister.

“I was very much expecting that that would be expected and normal,” Redvers said in a video uploaded to Global News’ YouTube channel on Sunday.

“After being excited for weeks to bring my culture to this red-carpet event, to be told, ‘Get out, this isn’t welcome here,’ is something that stings, and it still stings,” Redvers told Global News.

The Toronto-based Indigenous Screen Office filed a complaint on behalf of Redvers, according to Global News. The following day, a representative for Cannes Film Festival apologized and Redvers was invited back to another screening at the festival, Global News reports.

Redvers told Global News that when he arrived at Cannes wearing his moccasins for the second time, he was almost turned away before he was recognized by a “higher up” staff member who was aware of the situation and allowed him to enter.

“That was my favorite part of the festival,” he told Global News.

Representatives for Cannes Film Festival and Indigenous Screen Office did not immediately respond to Insider’s request for comment.