American detained in Venezuela has attempted suicide, his family says 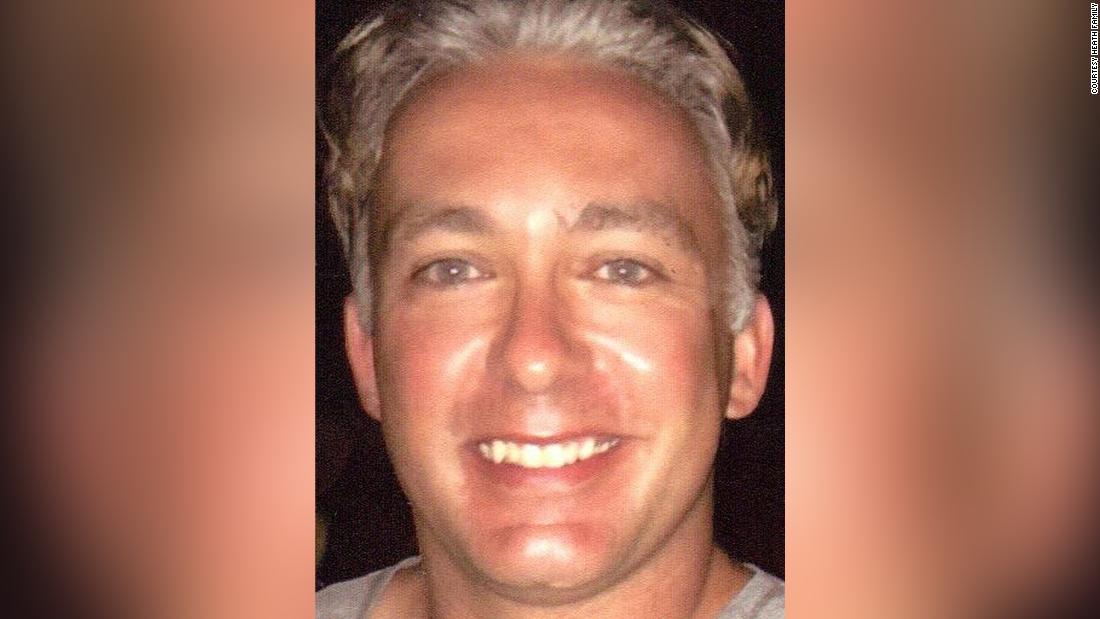 Matthew Heath, a Marine veteran who was arrested in September 2020 and is considered wrongfully detained by the US State Department, “was rushed to a military hospital after attempting suicide and is now fighting for his life,” said his aunt, Trudy Rutherford.

Rutherford said the family received word about Heath’s condition on Monday morning “through private channels – not from our government.”

“Just last week on a conference call with three senior administration officials, we warned them of our concerns about Matthew’s mental health and physical well-being after nearly 22 months of wrongful detention,” Rutherford said.

“Matthew’s life is in imminent danger, and we don’t detect any urgency at all from the White House,” Rutherford said, adding that she finds herself wondering how I would explain to his 13-year-old-son that his father. isn’t coming home because the White House didn’t think saving him was important enough. “

“We are frustrated with the pattern of ‘deciding not to decide’ at the White House, endless policy reviews, and empty platitudes about his case being a priority,” she said.

Heath was arrested and charged with terrorism in September 2020. In a statement in January, State Department spokesman Ned Price called the charges “specious,” and said the US would “continue to seek his unconditional return.”

“We are aware of reports that a US citizen was hospitalized in Venezuela,” a State Department spokesman said. “Due to privacy considerations, we have no further comment.”

In her statement, Rutherford said the family had asked former Gov. Bill Richardson, whose eponymous center works on behalf of the families of detainees, “to make contact with the regime in hopes of negotiating an emergency medical evacuation to the United States so that Matthew can get the urgent care he needs.”

Richardson said in a statement to CNN that he was “deeply concerned to hear early today from Matthew Heath’s family about Matthew’s attempted suicide over the weekend.”

“Let me be clear – this is a life and death situation that should be taken with the utmost seriousness by everyone involved,” Richardson said.

“It is my intention to press the Maduro Government to allow an emergency medical evacuation so that Matthew can return to the United States and get the critical care he needs,” he continued. “What is important now is for the Biden Administration to act decisively and quickly.”

Heath is one of at least eight Americans currently known to be wrongfully detained in Venezuela. In addition to Heath, five of the six American oil executives known collectively as the “CITGO 6” – Tomeu Vadell, Jorge Toledo, Alirio Jose Zambrano, Jose Luis Zambrano and Jose Angel Pereira – who were arrested in Venezuela more than four years ago remain detained there, as do Americans Luke Denman and Airan Berry. Two Americans who had been detained there, including one of the CITGO 6, were released in March following the visit of two top US government officials to Caracas.