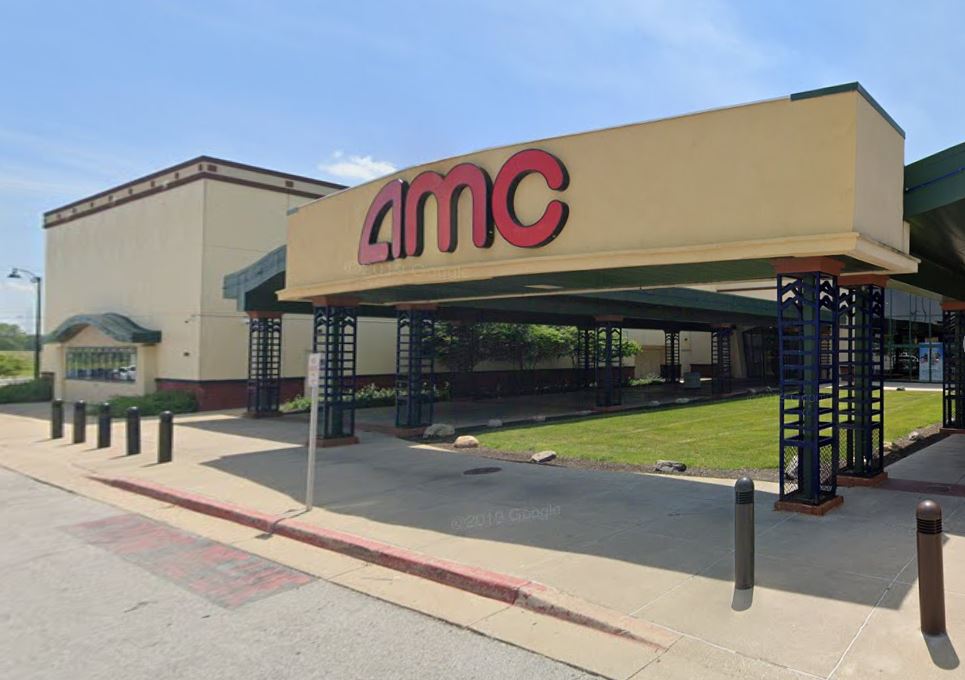 The site lists the next nearest AMC theater as the AMC Jefferson Pointe 18.

The former theater sits on 12.4 acres. The land, owned by Dallas-based Spirit Master Funding LLC, is valued at $1.640 million, with improvements at about $4 million.