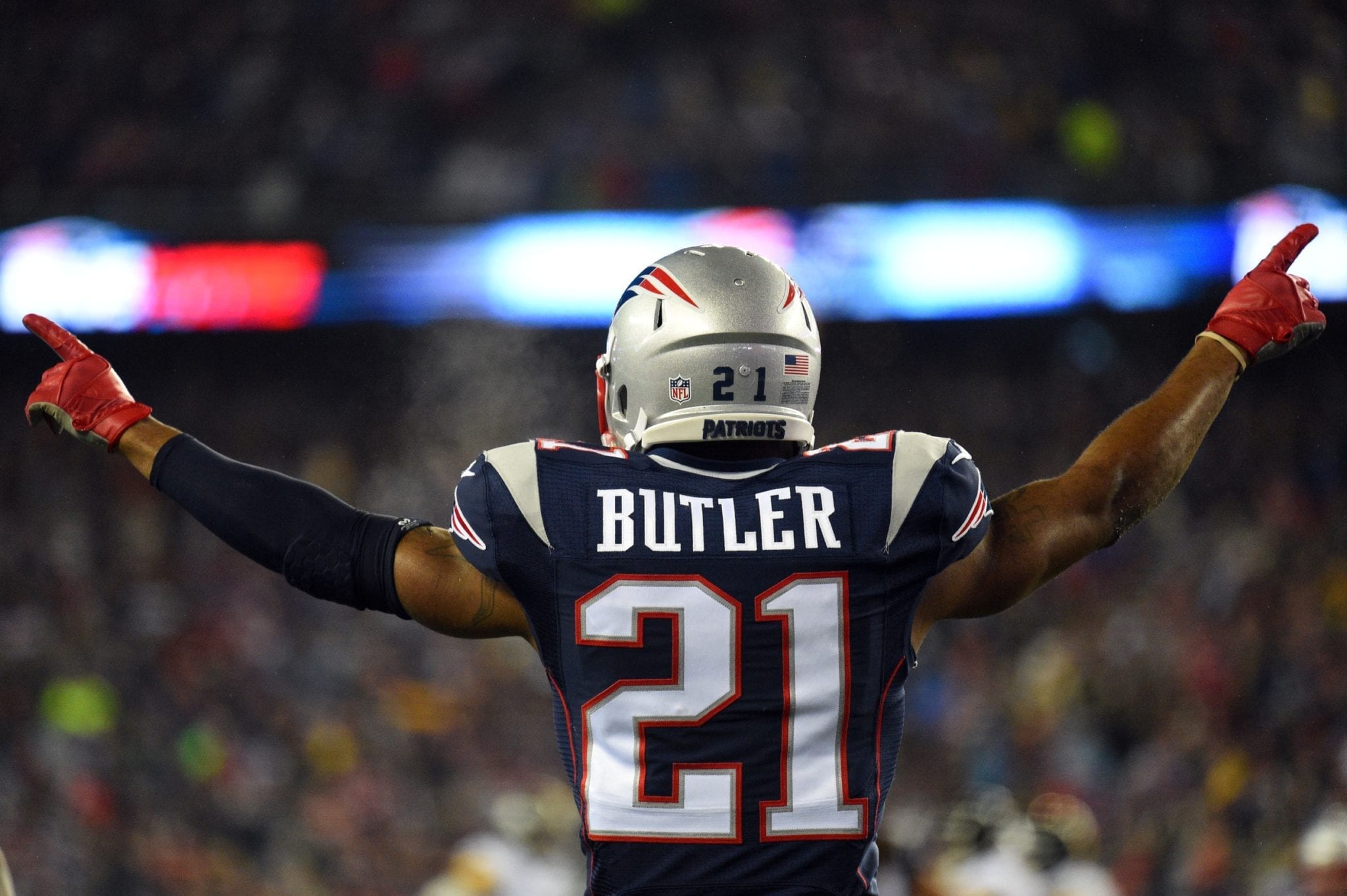 Dolphins RB Chase Edmonds Had a pair of big plays in the team’s OTA practice that was dominated by mostly stellar defensive play, but Edmonds wasn’t ready to celebrate until the pads were on.

“No, it doesn’t count with no pads. That’s my opinion,”He said, via ESPN. “You separate the men from the boys once the pads get on. I think it’s important for us to get the scheme down, get the plays down, and most importantly take care of each other… getting good solid work.”

After adding RB Sony Michel This offseason, Miami will now have four running backs on the roster who have served as lead ball-carriers throughout their carriers. Michel believes that the competition and diversity within the room will bring out the best in all of them.

“Iron sharpens iron. I know these guys’ skill sets,”Michel said. “They are all great running backs… I think it benefits this team that we all compete our best and eventually we’ll be our best. The opportunities will come, you’ve just got to take advantage of them.”

Dolphins HC Mike McDaniel realizes the importance of having more than one capable option in the backfield, mainly in part due to usage as well as diversity of skillsets.

“You’ve got to realize running backs, collectively… you have about 300 to 400-some touches by that position,McDaniel said. “So it’s incredibly valuable… for the Miami Dolphins moving forward, it’s of paramount importance.”

Jets DE John Franklin-Myers doesn’t think their defensive line has “Any weaknesses” and has many different skill sets.

“We don’t have any weaknesses,” Franklin-Myers said, via the team’s official site. “Everybody brings a different element to the table.”

Although Franklin-Myers says they look strong on paper, it’s now their duty to go out and execute.

“On paper is one thing. You can talk about what we have on paper, but we have to go out there and we have to be that and live that. That’s what our plan is, ”he said. Franklin-Myers said.

Jets DC Jeff Ulbrich also praised their defensive linemen and thinks they have a lot more depth than last season.

“It’s exciting to think about what they can become as a group,” Ulbrich said. “We didn’t have that luxury last year because of the depth that we didn’t have, so the fact that we have some more depth now, you can get back to really the essence of this front. Let these guys just absolutely rip it. “

Patriots CB Malcolm Butler is glad to be back in New England where he was able to make a name for himself in the NFL. Teammate CB Jonathan Jones and HC Bill Belichick commented on Butler’s return to the team.

“Malcolm works hard, like he always has,” Belichick said, via PatriotsWire.com. “Very competitive, out there scrapping for balls. His aggressiveness, play style – we’re not in pads, but yeah, looks like it’s about the same. “

“Malcolm’s same player, in my opinion,” Jones said. “He comes out, he works hard and just wants to get better every day. He hasn’t lost that itch for the game. “

“I feel like I have a lot to prove, especially to myself,” Butler added. “If I do it myself, I’ll prove it to my teammates at the same time. So that’s why I’m working hard every day and trying to stay focused. “