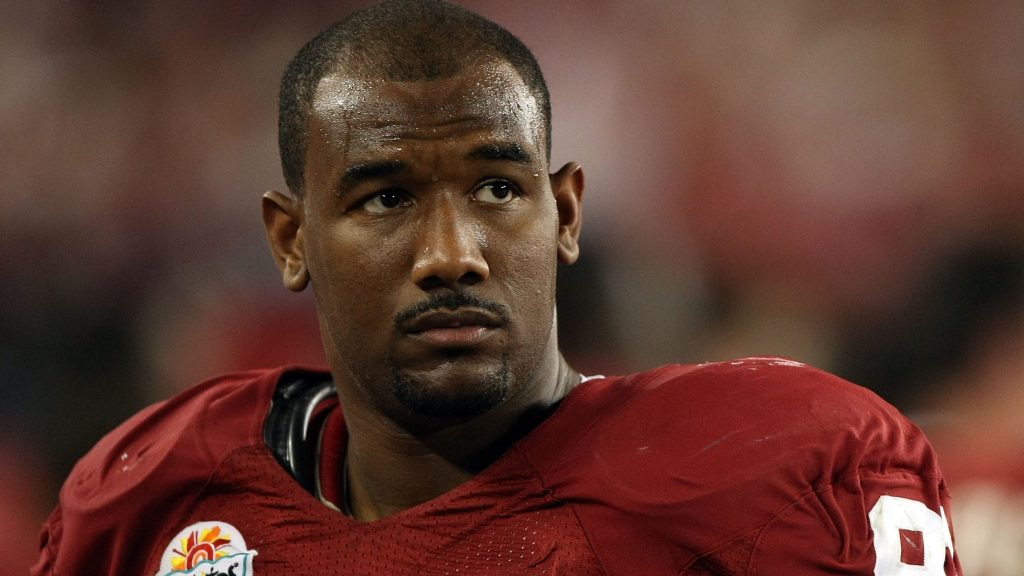 The Jets are losing one of their scouts to a division rival.

The Bills are hiring Alonzo Dotson to be a national scout, according to NFL Network’s Tom Pelissero. Dotson spent the past three years as the Jets’ southeast regional scout.

Dotson spent his first year with the Jets as a west coast scout in 2018 before switching to the southeast in 2019. He also scouted for the Packers for five seasons before joining the Jets. Prior to working as a scout, Dotson worked as a defensive quality control coach at the University of Houston.

Dotson played collegiately as a defensive end for Oklahoma from 2004-2007. His uncle, Santana Dotson, played in the NFL for 10 years. His grandfather, Alphonse Dotson, played five years in the AFL.