Adele Stands by Decision to Cancel Las Vegas Shows for Not Being ‘Good Enough’: ‘You Can’t Buy Me’ 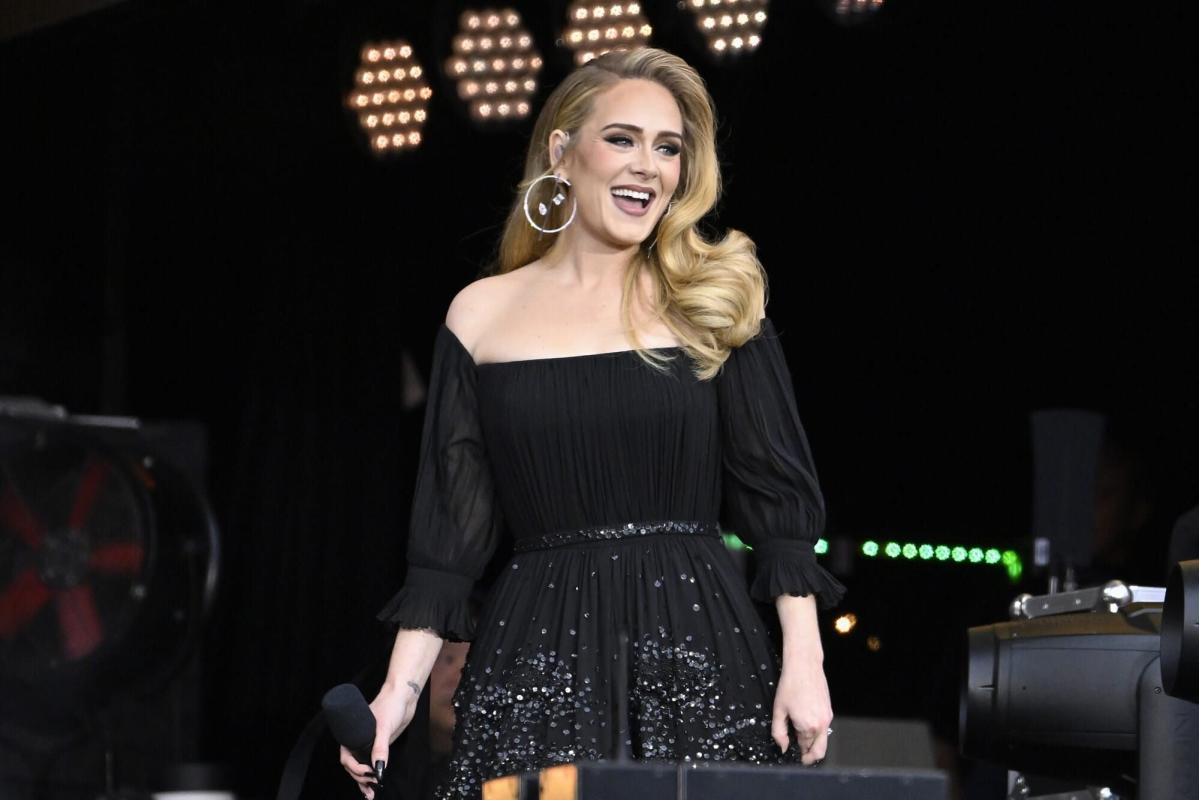 Adele is defending her decision to cancel her Las Vegas shows.

While speaking with BBC Radio 4’s Desert Island Discs on Sunday, the “Hello” singer reflected on her last-minute choice to call off her shows in Sin City earlier this year.

“I definitely felt everyone’s disappointment, and I was devastated, and I was frightened about letting them down,” she told the BBC host Lauren Laverne. “I thought I could pull it together and make it work, and I couldn’t, and I stand by that decision.”

Adele, 34, also explained that money was not the issue, it was simply because the show was not “good enough.”

The “Easy on Me” songstress also revealed that she was mercilessly criticized for her decision after canceling the shows in late January.

“I was a shell of a person for a couple of months,” she admitted. “I just had to wait it out and just grieve it, I guess, just grieve the shows and get over the guilt, but it was brutal.”

As for the status of the show, the Grammy winner said, “Of course, I could be someone on TikTok or Instagram Live every day being like, ‘I’m working on it.'”

“Of course, I’m working on it!” she continued. “I’m not gonna update you if I ain’t got nothing to update you with because that just leads to more disappointment.”

Want to get the biggest stories from PEOPLE every weekday? Subscribe to our new podcastPEOPLE Every Day, to get the essential celebrity, entertainment and human interest news stories Monday through Friday.

The British singer, who released her fourth album in November, previously said in February that her Vegas residency “is absolutely 100% happening this year” during her appearance on the Graham Norton Show.

“It has to happen this year because I’ve got plans for next year,” she told the host. “Imagine if I have to cancel because I am having a baby!”

On Friday, Adele performed for a public audience for the first time in five years at the British Summer Time Hyde Park concert.

According to Page Six, Adele paused the show four times to check on audience members who appeared to be in need of medical attention. She also sent out some water for fans in the front row, who waited seven hours in the heat to get in, TMZ reported.

“My God, I’m back at home,” she told the audience, according to Rolling Stone. “It’s so weird to be in front of a crowd again. I get so nervous before each show, but I love being up here.”