90 Day Fiance: Viewers bash Bilal for throwing Shaeeda under the bus during first meeting with his family

Home /TV Series/90 Day Fiance: Viewers bash Bilal for throwing Shaeeda under the bus during first meeting with his family 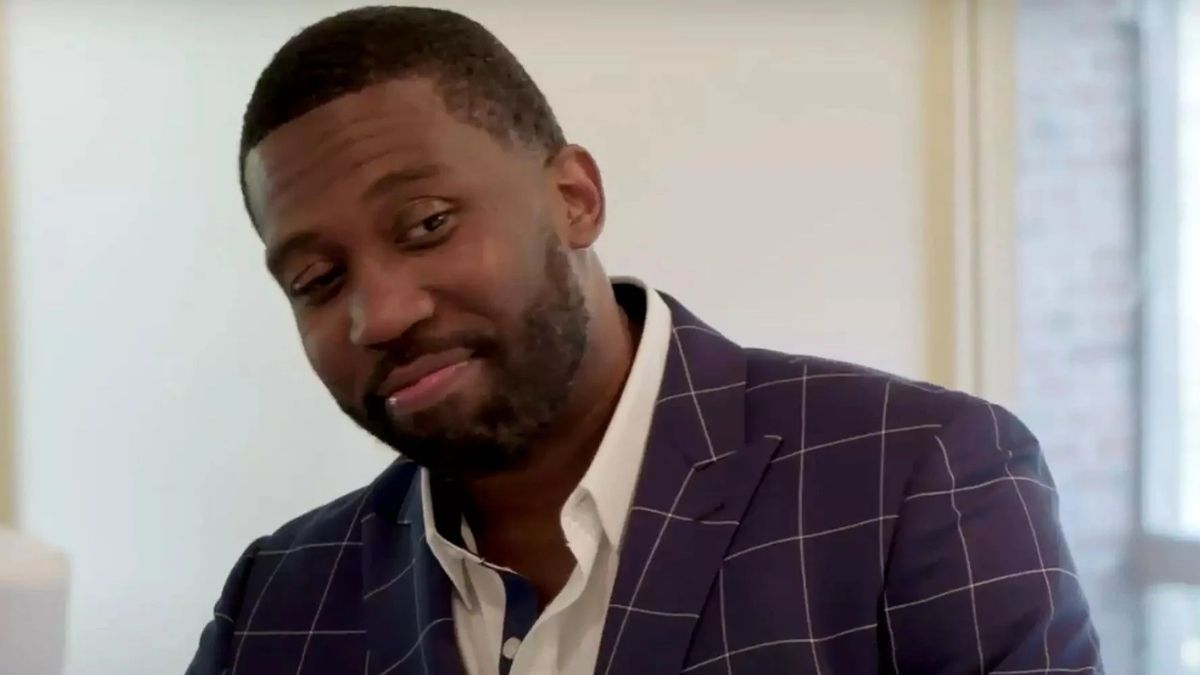 Bilal Hazziez, star of 90 Day Fiance, is catching a lot of heat from 90 Day Fiance fans after throwing his fiance Shaeeda Sween under the bus when meeting his family for the first time.

During dinner with Bilal’s family, he had no problem throwing Shaeeda under the bus to paint himself in a good light.

Bilal threw Shaeeda under the bus

Bilal and his family gathered at his home in a recent episode of 90 Day Fiance.

As the family fathered for dinner, the questions came rolling in for Shaeeda questioning her intentions and thoughts on what she had experienced thus far.

One question in particular that his family asked was surrounding her stay at their family home and the “prank.”

Bilal expressed to his family that Shaeeda reacted negatively and that she didn’t understand why he would bring her from Trinidad to such a torn-down home.

As Bilal expressed during the show, his entire family was in on his prank for Shaeeda.

They all knew that he planned on tricking her and making her believe that their old family home was his current and most recent home.

Get our 90 Day Fiance newsletter!

Many fans had lots to say about Bilal’s trickery and lack of empathy for his partner.

One fan said, “Bilal, it wasn’t a prank; it was a test. He expects a woman to uproot her life, leave family and friends to live in a shotgun shack. She isn’t a golddigger; She’s a realist. ”

Another fan said, “Bilal’s whole family being in the prank and then throwing him under her bus. I don’t like him. He’s a pompous idiot. “

Some fans had powerful feelings about Bilal, especially when the topic of kids came up.

One fan commented, “As a 35 yr old without kids, I’m real sick of this narrative that women like me are old as hell, and it’s too late for kids, and the clock is ticking and all this bs. If you knew you wanted more kids & felt that way, why get with a woman this age? I hate Bilal. ”

Another fan commented, “And I absolutely hate how Bilal avoids the children question and then proceeds to put the blame on HER making her look immature and irresponsible as if she isn’t the same age as him. Just because he was married and has kids doesn’t mean he’s more “grown-up” than her. “

Bilal throwing Shaeeda under the bus in front of his family is just the beginning for the two and their tumultuous relationship.