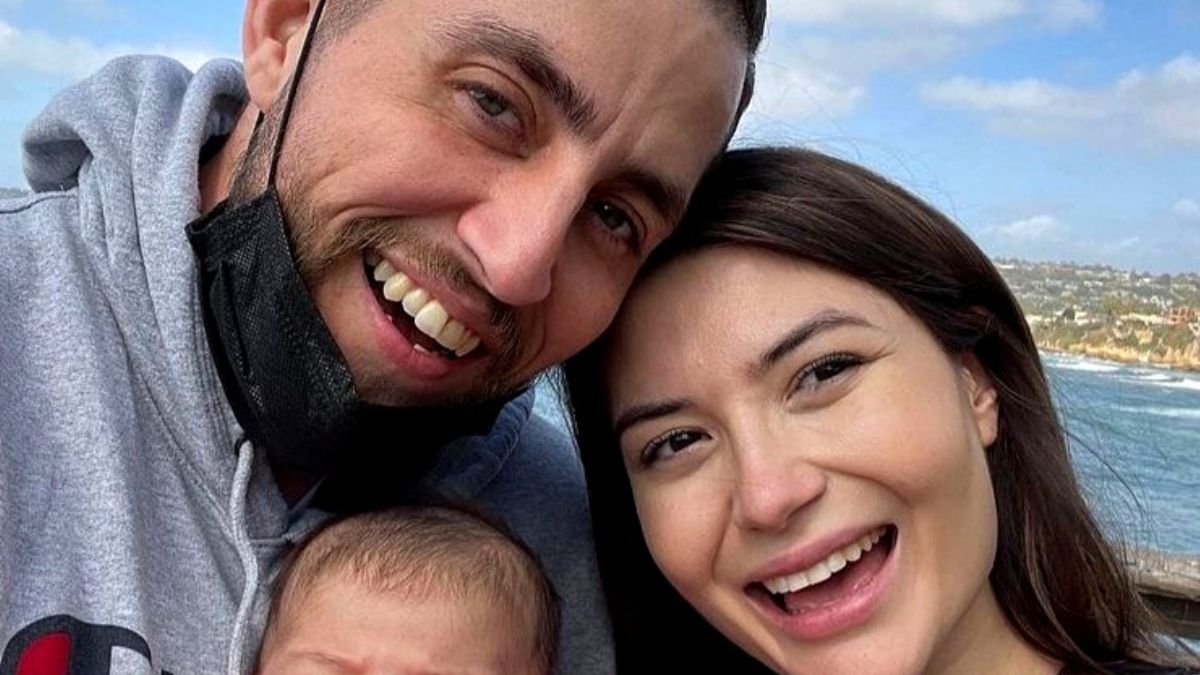 90 Day Fiance alum Jorge Nava is a married man after tying the knot with Rhoda Blua.

Fans of the flagship series will remember Jorge from Season 4, when his tumultuous relationship with Russian-born Anfisa Arkhipchenko played out on the hit TLC show.

Jorge and Anfisa seemed doomed from the start, as 90 Day Fiance viewers watched them constantly bickering during their time on the show, mostly over finances, as Anfisa pressured Jorge to spend money on material things that he claimed he couldn’t afford.

Despite their troubled relationship, Jorge and Anfisa decided to go through with getting married in August 2017, having just 90 days to decide whether Anfisa would stay in America or return to Russia.

Eventually, their differences proved too much to overcome, and Jorge filed for divorce in August 2020. Their divorce was finalized just four months later, in December 2020.

Jorge has since moved on with the new woman in his life, Rhoda, who is also mom to the couple’s two young children, daughter Zara and son George.

TMZ first broke the news, reporting that Jorge and Rhoda got hitched in Sin City on Sunday, July 31 at a Las Vegas wedding chapel before celebrating with a night of gambling at The Cosmopolitan hotel and casino. According to witnesses, Jorge and Rhoda were joined by another couple on the Vegas strip following their nuptials.

Jorge and Rhoda each took to Instagram to announce the news, just days after tying the knot.

For his post, Jorge shared a black and white photo of himself and Rhoda kissing, the photo was taken with Rhoda’s veil covering both of their faces.

Jorge’s followers took to the comments section to wish him and Rhoda congratulations. Among those who commented was one of Jorge’s fellow 90 Day Fiance alumni, Paola Mayfield, from Season 1.

For her part, Rhoda shared a similar black and white photo in an Instagram post that she captioned, “I see forever in your eyes ♥️”

In the comments section, Rhoda’s new groom told his lovely bride, “And I see forever in your mami 😍❤️”

Despite 90 Day Fiance viewers watching Jorge navigate a turbulent relationship and subsequent divorce, it looks like he has finally found his happily ever after with Rhoda and their two children.

90 Day Fiance airs on Sundays at 8/7c on TLC and Discovery+.