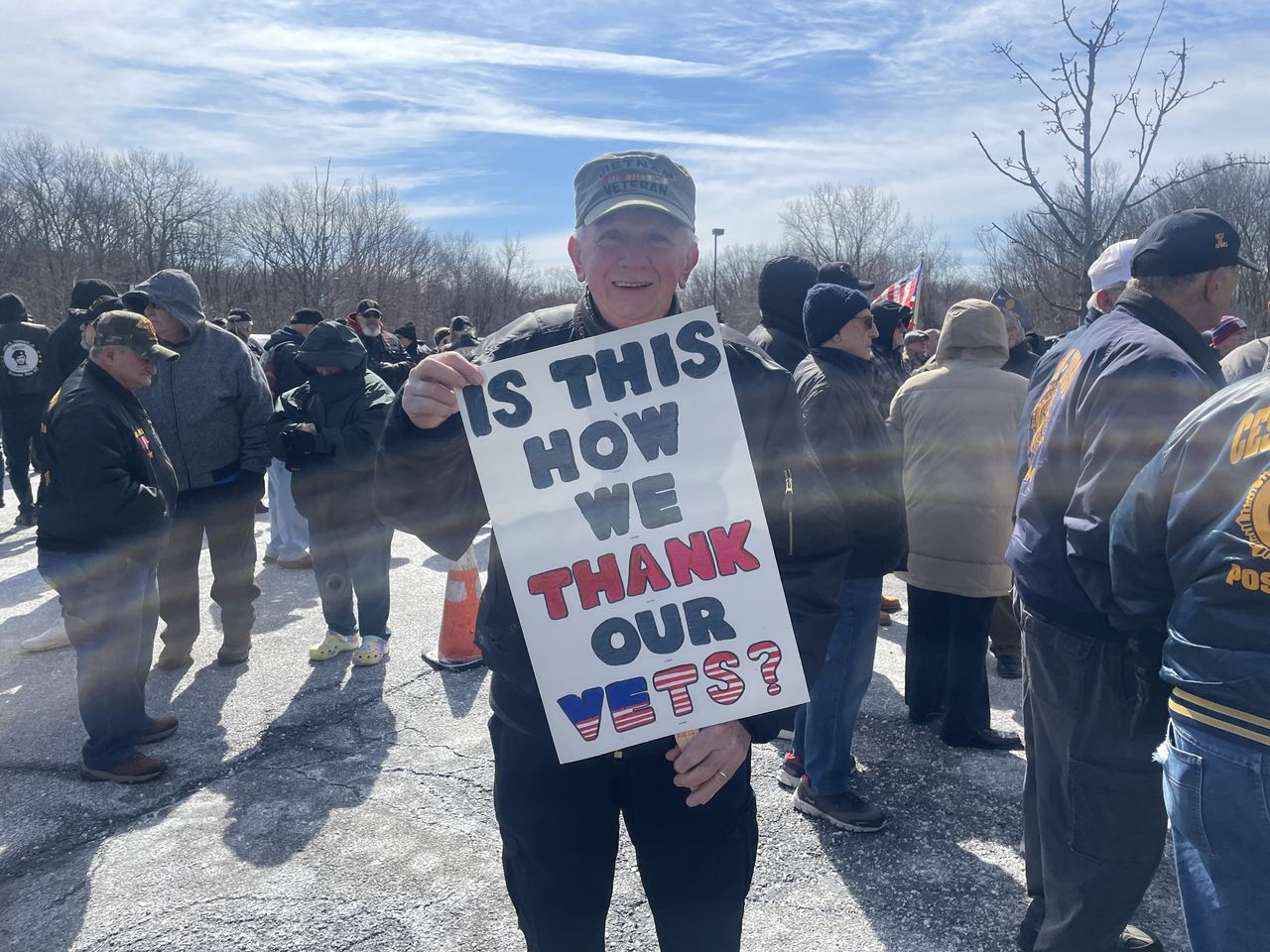 STATEN ISLAND, NY – The US Department of Veteran Affairs (VA) recently released recommendations to “modernize and realign” its Veterans Integrated Services Network (VISN), proposing changes that would dramatically shift how and where veterans in New York City receive medical care. .

But what does the VA’s plan to “reset the market” mean for day-to-day health care services for veterans? The department’s “Recommendations to the Asset and Infrastructure Review Commission” report detail the following changes:

Inpatient services available at affiliate facilities. Rather than replace the Manhattan and Brooklyn VA medical centers, the VA will utilize its partnerships with “academic affiliates” to provide inpatient medical and surgical services. Some of the VA’s academic affiliates in VISN 02 include New York University, Mount Sinai, New York Medical College, SUNY Health Science Center, New York-Presbyterian and the Hospital for Special Surgery.

Outpatient services in new Community Based Outpatient Clinics (CBOC). The VA will establish two new CBOCs – creating a new one in Brooklyn and relocating Harlem’s current CBOC to a new site in the vicinity of Harlem.

Brooklyn Residential Rehabilitation Treatment Program (RRTP) to move to Queens. Another drastic change would be to move Brooklyn’s RRTP, which is housed in the medical center in Fort Hamilton, and consolidate it under the St. Alban’s medical center’s program. This would mean the program is moved approximately 20 miles away.

HOW SOON WOULD REALIGNMENT OCCUR IF APPROVED?

In their report, the VA emphasizes that all realignment plans and “strategic collaborations” at new and affiliate facilities – such as New York University – would be set in place before the medical centers in Brooklyn and Manhattan are closed.

They also note that closing the medical centers is “contingent on the outcome of the proposed strategic collaboration” – if the VA is not able to supplement inpatient and outpatient services elsewhere, the existing Manhattan VAMC, for example, would remain open.

It could be years before the VA’s drastic market “reset” actually goes into effect. All VA proposals must be approved by the AIR Commission, the president and Congress.

According to Government Executive, the commission will have a year to review the recommendations before forwarding the report to President Joe Biden.

If approved, the VA says it must implement the recommendations within three years, for which the timing will vary with different markets.

In short, there are numerous and significant hurdles between the recommendations and their implementation.

At a rally to save Staten Island VA Clinic, veterans share stories with hopes to keep hospital from closing