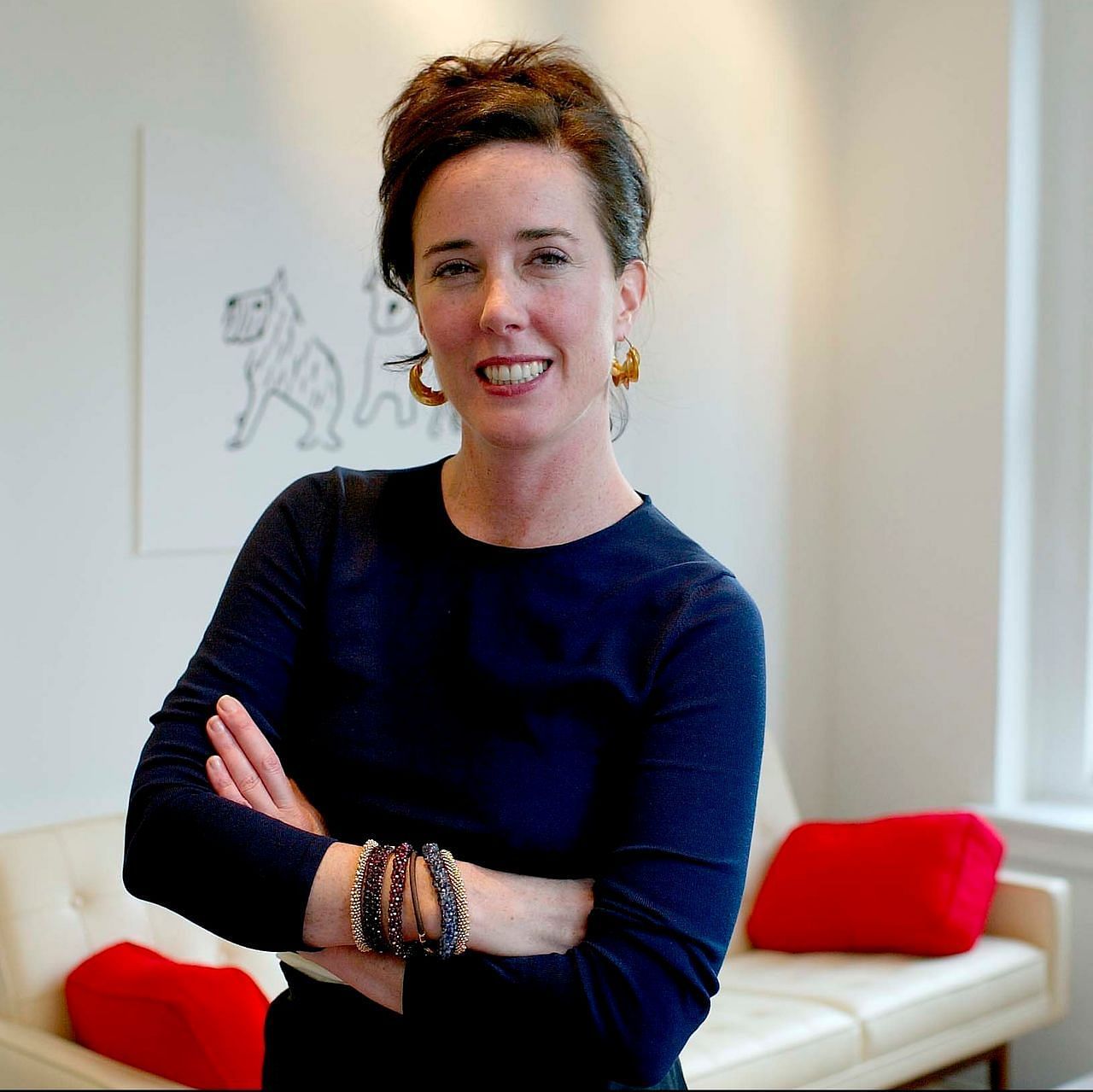 ‘Kate Spade’, a beloved brand and even more beloved designer, lived a life full of whimsy. The iconic handbag designer had a short life but left a mark on the world. She was an influential figure whose colorful, cheerful, and classic designs took over women’s hearts.

‘Kate Spade‘is more than a brand

When we remember ‘Kate Spade’ and her tragic life’s ending, we come to realize that we knew more about the designer’s bags, work, and clothing than the icon itself. While her work is undoubtedly worth loving, the designer herself lived an inspiring life. So to commemorate her memory and honor her soul, we bring forward 5 unknown facts about her successful life.

1) A ‘Mademoiselle ‘ working as a magazine fashion editor

Before ‘Kate Spade’ started designing her bags, she worked in the department of accessories at the ‘Mademoiselle ‘ magazine. Spade attended Arizona State University and graduated with a journalism degree in 1985. She achieved the rank of the senior fashion editor / head of accessories and decided to leave the magazine in 1991. Later, she created her own brand and the rest is history.

2) Start her career with a Mexican treat in her hand

We have seen lots of stories that had origin from a garage, be it Google, Apple, Microsoft, but, ‘Kate Spade’s’ story originated in a tiny Mexican restaurant in New York. In an interview with Guy Raz, Kate recounted the story of her idea of ​​handbags being born, saying she was fed up with working at Mademoiselle and didn’t envision herself as the fashion director of the magazine. She wanted to leave the magazine and start a new chapter of her career.

“Andy and I were out, honestly, at a Mexican restaurant. […] And he just said, what about handbags? And I said, honey, you just don’t start a handbag company, “Spade told to Raz.” And he said, why not? How hard can it be? He regrets those words, “she said, while laughing.

3) Story behind the name of Kate Spade

Kate Spade, a name we all know and are all a big fan of, but the original story is something else. Kate’s Maiden name was ‘Katherine Noel Brosnahan’, So while Katherine and her partner Andy Spade were coming up with a name for the brand, they decided that both of them should combine their name as the co-creator of the brand. And so, Katherine’s first name (Kate) and Andy’s last name (Spade) combined to form the brand name.

All these years we assumed that the brand name came from her original name, and we were wrong. It was only after Katherine married Andy that she was named Kate Spade.

4) Her daughter was a huge part of her life

Kate and Andy got married in 1994, and gave birth to a beautiful daughter in 2005, named, ‘Frances Beatrix Spade’. Kate Spade gave her fashion empire to Liz Claiborne Inc and decided to completely leave the brand. The fashion mogul then went off the grid to focus on raising her only child.

“I normally get up at 6:30 and get everything organized by the time my daughter gets up – I’m a little OCD … I slowly wake up my daughter up – I give her a little nudge every ten minutes. I swear to god, it’s so exhausting. She’s going to be 12 at the end of February … I’m in my daughter’s room going, ‘Oh my god, I asked you 20 minutes ago and you’re still in your pajamas.’ It’s a little mini battle. She’s jealous of our dog because he doesn’t have to do anything. “

When Spade returned to the spotlight in 2016, she announced that she would be launching a new fashion venture, “Frances Valentine” named after her child.

5) An ending no one anticipated

A housekeeper found Spade dead in her apartment in Manhattan. The fashion mogul took her own life. She left a note for her teenage daughter. After her death, her ex-husband Andy released a statement.

“Kate suffered from depression and anxiety for many years. She was actively seeking help and working closely with doctors to treat her disease, one that takes far too many lives. We were in touch with her the night before and she sounded happy. There was No indication and no warning that she would do this. It was a complete shock. And it was clearly not her. There were personal demons she was battling. “

The death of Kate was a great loss for not only her family, but also the entire fashion world.