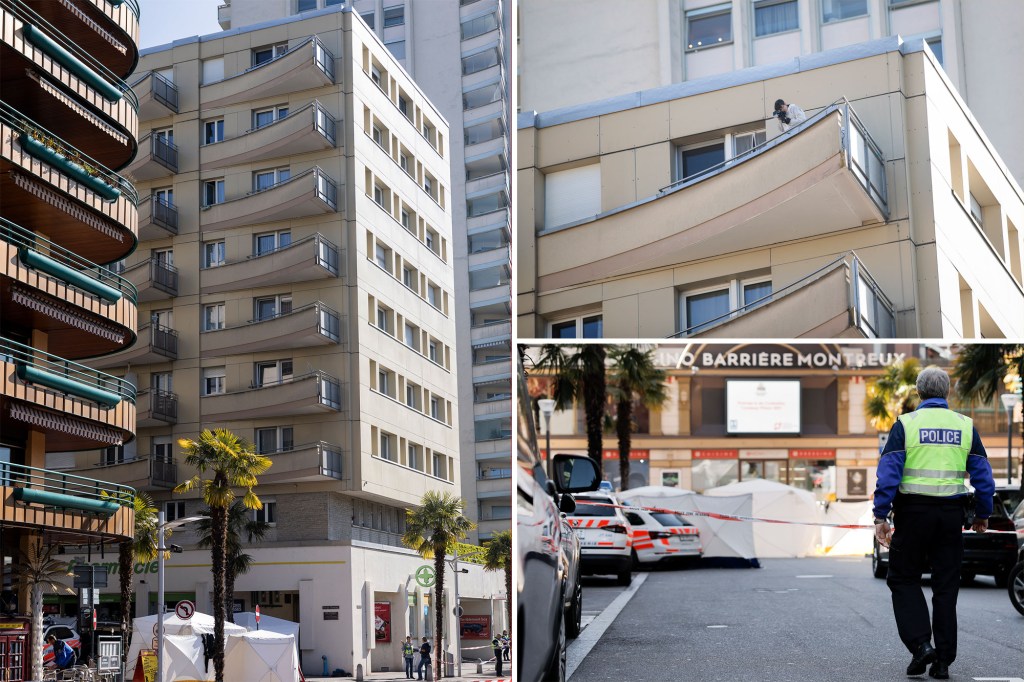 Four members of a French family fell to their deaths from a building in Switzerland shortly after police tried to execute a warrant at their home Thursday morning, authorities said.

All five plunged from their seven-story apartment building in Montreux around 7 am after police knocked at their door to make an arrest in connection with the home-schooling of a child, police said.

After officers knocked on the family’s door, and received no answer, “witnesses called the police to report that people had fallen from the balcony of an apartment,” police said.

Police said their investigation would “determine the exact circumstances and reasons for this tragedy.”

Ernesto Castro
BlackRock CEO says Russian invasion of Ukraine has ‘put an end’ to globalization
The Challenge rumors: New Netflix show won’t be competition-based, but instead a dating show