1883: Season Two; Bass Reeves to Be Next Focus of Paramount+ Series 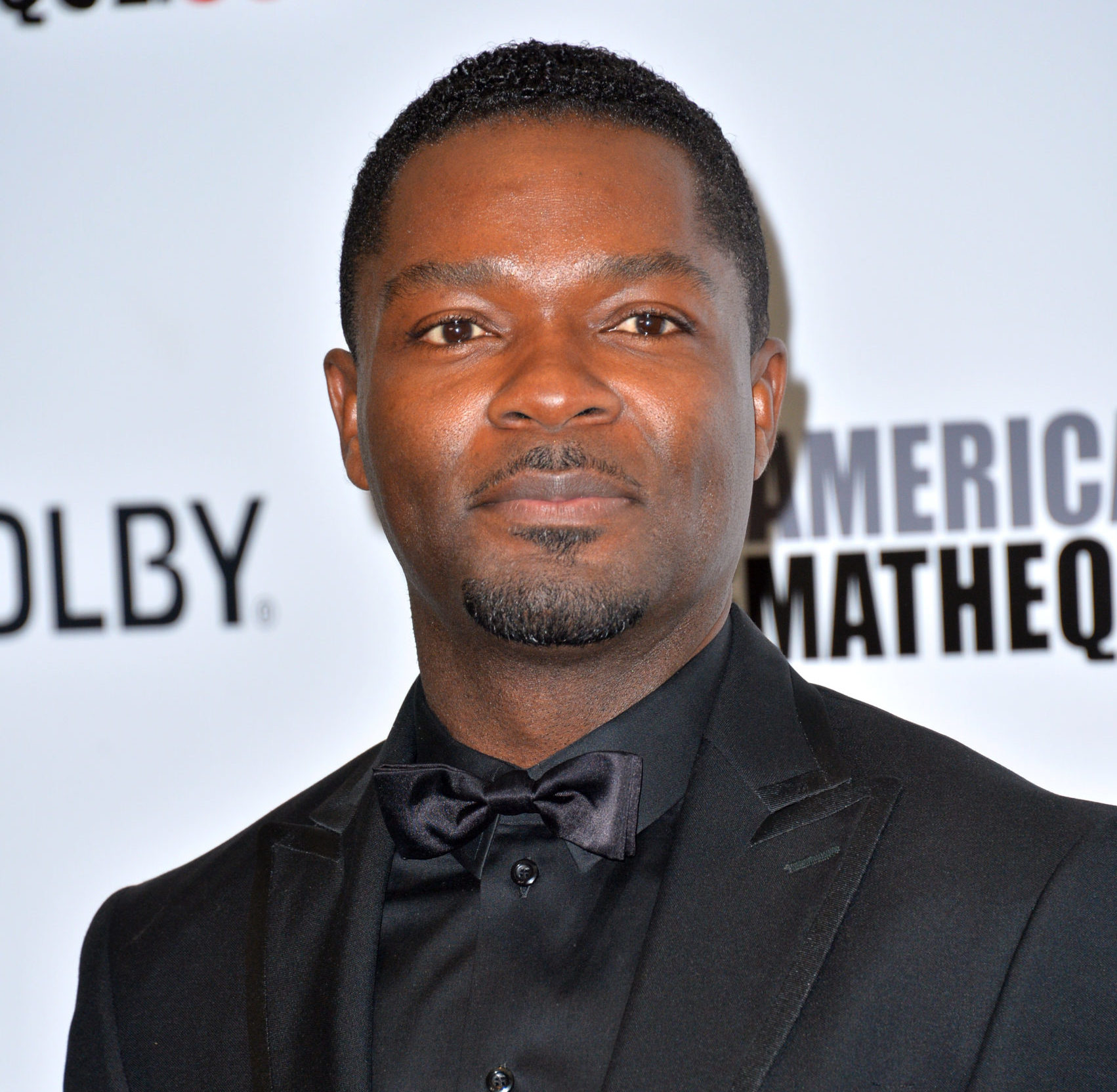 After some confusion surrounding the future of the 1883 television series, we finally have some clarification. There will be a second season and it will revolve around real-life lawman Bass Reeves with David Oyelowo in the lead role.

In February, prior to the first season’s 10 episode conclusion, Paramount + ordered additional episodes of 1883 – Stopping short of calling it a second season renewal. Then, once the first season finale had aired, series creator Taylor Sheridan revealed that he considered the season to be akin to a 10-hour film with a firm ending.

It appeared that Paramount + and Sheridan were out of sync. One might assume that the upcoming 1932 The series would serve as the “additional episodes” order for 1883 but the streaming service had announced both orders separately in the same press release.

Now, it’s clear that viewers are getting more of 1883 After all, albeit with a different story and cast. Paramount + has announced that 1883: The Bass Reeves Story is in the works. Billed as an “epic limited series”, the show will focus on legendary wild west lawman Bass Reeves (Oyelowo). Known as the greatest frontier hero in American history, and also believed to be the inspiration for The Lone Ranger, Reeves worked in the post-Reconstruction era as a federal peace officer in the Indian Territory, capturing over 3,000 of the most dangerous criminals without ever being wounded. “

The Bass Reeves series was previously announced as a project produced by Sheridan but seemingly separate from the Yellowstone franchise. In September, ViacomCBS and MTV Entertainment Studios struck an exclusive overall deal with Oyelowo and his wife, actress, writer, and producer Jessica Oyelowo, for the original scripted and unscripted series via their Yoruba Saxon productions.

Additional details and a premiere date for 1883: The Bass Reeves Story will be released in the future.

What do you think? Did you watch the first season of the 1883 TV series on Paramount +? Are you planning to watch 1883: The Bass Reeves Story when it debuts?